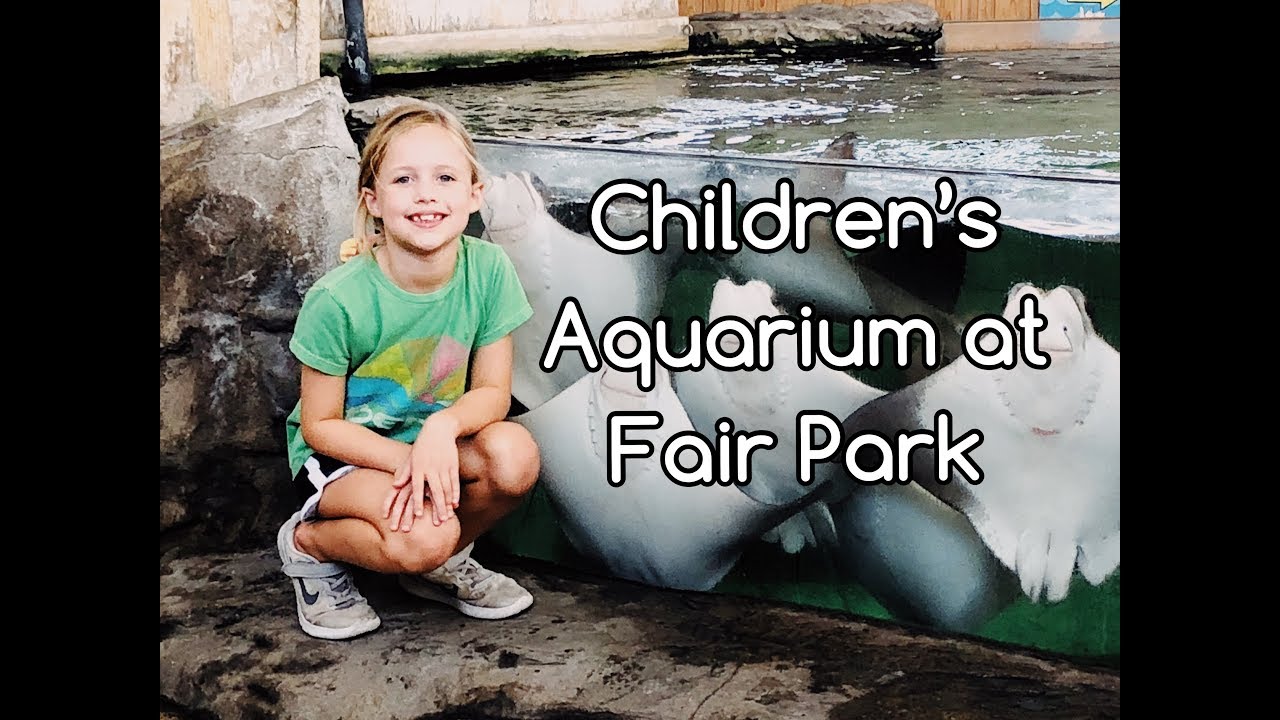 The wonderful Dallas Aquarium at Fair Park first opened its doors in 1936 in a fabulous Art Deco building.  There are thousands of aquatic animals, including marine and freshwater fish, reptiles, amphibians, and invertebrates.  Your adventure in the world of the Dallas Aquarium will give you an opportunity to see the wide array of species that make up our oceans and rivers and lakes.

One of the things that the Aquarium encourages visitors to see is the Seahorse Rodeo where nine seahorse species large (pot bellies (and small (dwarf) spend the day entwined with their tank mates.  Did you know that the male Seahorse gives birth to babies from their pouches?  There are also “relatives” of the seahorse on display including the monogamous blue stripe pipefish, the paper thinks shrimpfish and jumping alligator pipefish.

You will be able to see some of the astounding aquatic animals including jellyfish, poisonous stonefish, “fishing” anglerfish, and “luring” batfish.

Rare and Endangered Species Breeding Lab:
The Aquarium participates in a number of national and international conservation and research projects and has achieved many ‘firsts” in the captive breeding of critically endangered Texas species such as the Comal Springs salamander, Texas blind salamander, and several desert fishes that are already extinct in nature. The lab’s viewing window offers a behind-the-scenes look at ongoing Aquarium conservation projects.

The Children’s Aquarium has been designed with kids in mind. With eye-level interactive zones and exhibits, everyone can enjoy and learn something new about our aquatic friends from around the world. Meet aquatic animals from fresh and saltwater habitats, get close-up to 11 species of sharks and feed the stingrays! Some of the most popular residents include an alligator snapping turtle, a rescued loggerhead sea turtle, jellyfish, seahorses, an albino American alligator, electric eels, zebra sharks, bonnethead sharks, and more!