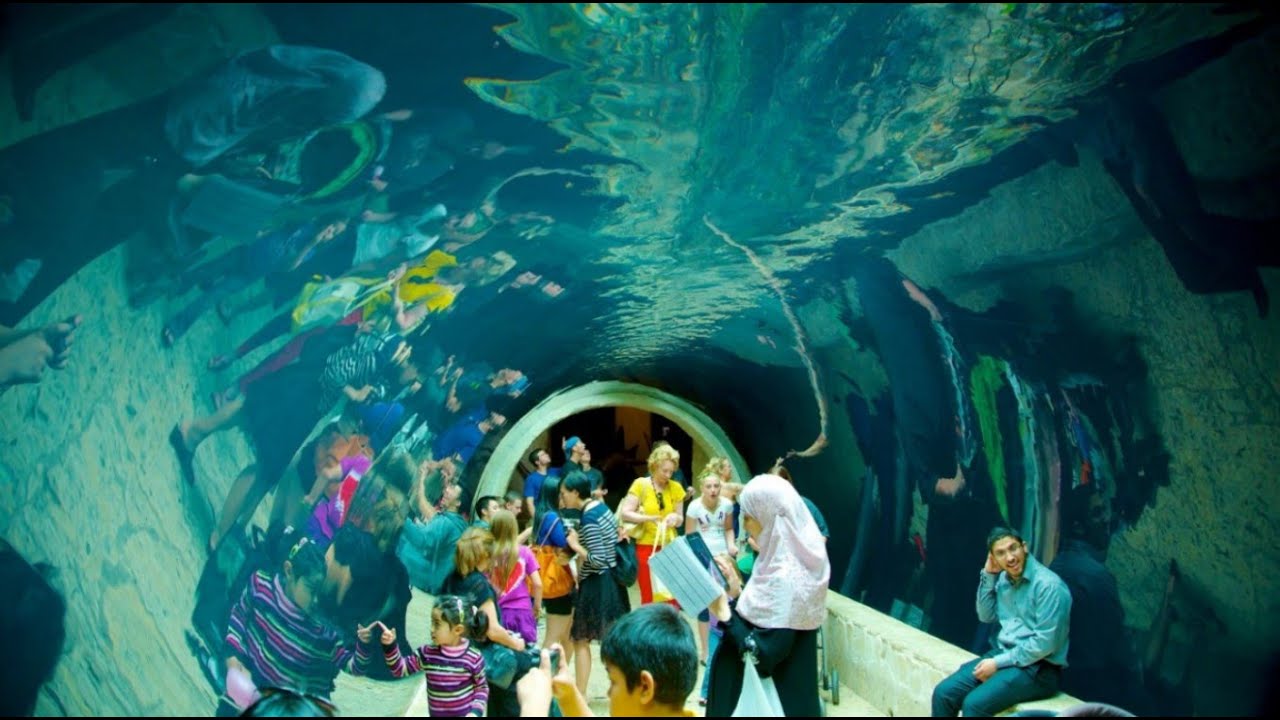 During your vacations in Dallas don’t forget to visit this fabulous Aquarium where one can get to discover a South American tropical rain forest packed with unique plants and animals such as monkeys, multi-colored toucans, crocodiles, manatees, and otters. The aquarium segment also features eighty-five thousand gallons of seawater which is filled with marine life brought from around the globe and comprises of rare sea dragons, giant clams, and rare sea turtles are some of the few fascinating animals on display. Dallas World Aquarium also exhibits an open-air lagoon that features Black-footed penguins. The museum is open daily from ten in the morning to five in the evening.  The Dallas World Aquarium features aquatic exhibits from around the world, a South American rainforest and a Mundo Maya exhibit displaying plants and animals important to the ancient Mayan culture.

There is something relaxing about watching fish glide around in the tank. The Dallas World Aquarium is located downtown this oasis has a tank filled with 85,000 gallons of saltwater. You can see exotic creatures from around the world like white Spotted Bam-Boo Sharks, Antillean Manatees, green sea turtles.