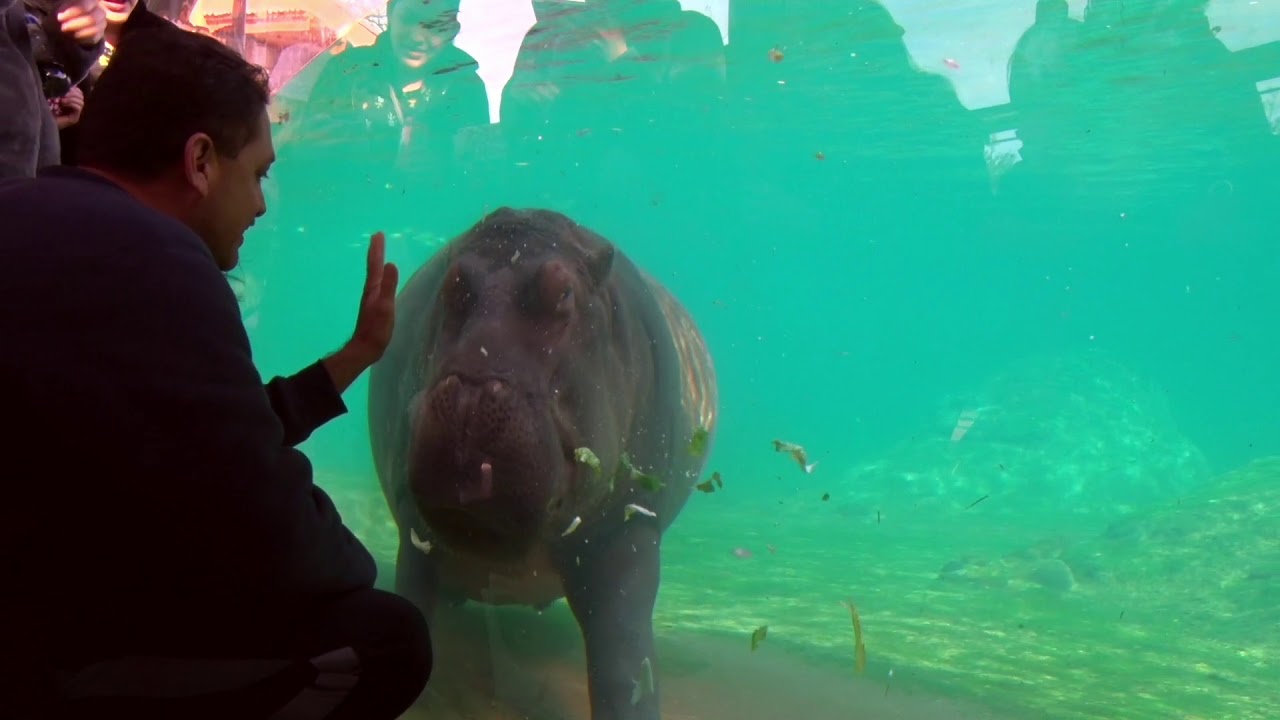 Founded in 1888, the Dallas Zoo was the first zoo in the Southwest and is the largest zoological experience in Texas. The zoo’s 11-acre African Savanna habitat, named “Giants of the Savanna,” is the only one in the country that integrates elephants, giraffes, impalas, zebras, ostriches, and guinea fowl all in one shared habitat. It was voted the 3rd best exhibit in the United States by USA Today’s 2015 10Best competition and is ranked as the best exhibit in Texas. The Zoo has earned 4 consecutive Certificate of Excellence awards from TripAdvisor, was named one of the “10 Amazing Zoos in the World” by MSN/Traveler, and was voted one of the top zoos in the country by USA Today 10 Best competition in 2014.

Visit the Zoo to see the only koalas in Texas, feed giraffes and walk along the gorilla trail. With over 2,000 animals from around the globe, a children’s zoo and several zookeepers talk each day, the Dallas Zoo is perfect for all ages.

The Dallas Zoo has a two-acre la carte family children’s Zoo a wonderland of special exhibits shops climbable ledges, pools of water, and animals; in a 95-acre zoo. This exhibit is designed with kids in mind.

The zoo is one of the major tourist attractions in Dallas which provides a safe haven for some of the exotic and traditional zoo animals spread over an area of 95 acres. Guests are welcomed at the entrance by one of the tallest effigies in Texas a 67.5 foot shaped giraffe. Some of its key attractions include the chimpanzee forest, the gorilla center, and an aviary on a quarter-mile nature track where around six natural habitats are featured such as forest, mountain, woodland, river, and desert a perfect place for an animal to stay in their natural habitat. The Zoo also offers a monorail ride that runs on the track of the main zoo attraction and costs an additional fee. The Zoo North attraction consists of bird and reptile building, children’s zoo where kids even get to touch & feel them, cheetah exhibit, elephants, giraffes, beautiful flamingos, and other traditional animals. The best time to visit this place is in the month of October when the little children can enjoy Halloween hijinks party at the Boo at the Zoo. The zoo remains open all throughout the week from nine in the morning to four-thirty in the evening.